Staying on the Right Path

To know me is to be certain, there was nothing that would suggest that I would end up in the field of hypnosis. I was shy and timid and had a big lack of confidence in most areas of life. In my late twenties, I found myself in a position where I had to make some tough choices about the future. I sought a way to keep food on the table and be there for the people who needed me most. When I told the people close to me that I was becoming a hypnotist, they believed I had gone cuckoo.  When I told strangers what I did for a living many snickered. The reaction was common in the nineteen nineties when there was still quite a bit of stereotyping and misunderstanding about hypnosis in general. But there were believers, too, people who had experienced real benefits from hypnosis.  Back in my office, I was getting extremely positive feedback from the people that I worked with, who were experiencing extraordinary things. I got great results by using hypnosis with ordinary people who experienced breakthroughs and could now solve the problems that brought them to my office. I received testimony after testimony of those results carrying over into practical life situations. I began working with all types of cases and was gaining a positive reputation as a holistic professional. Corporations, healthcare organizations, sports teams, and individuals began seeking my expertise.

I became confident in handling myself, my life, relationships, and the ability to help people accomplish their dreams expanded. Whether you are interested in consulting for yourself or working with us to create a unique program for your organization. Restora Hypnosis has helped many people change the course of their personal and health destiny, and we can help you too. 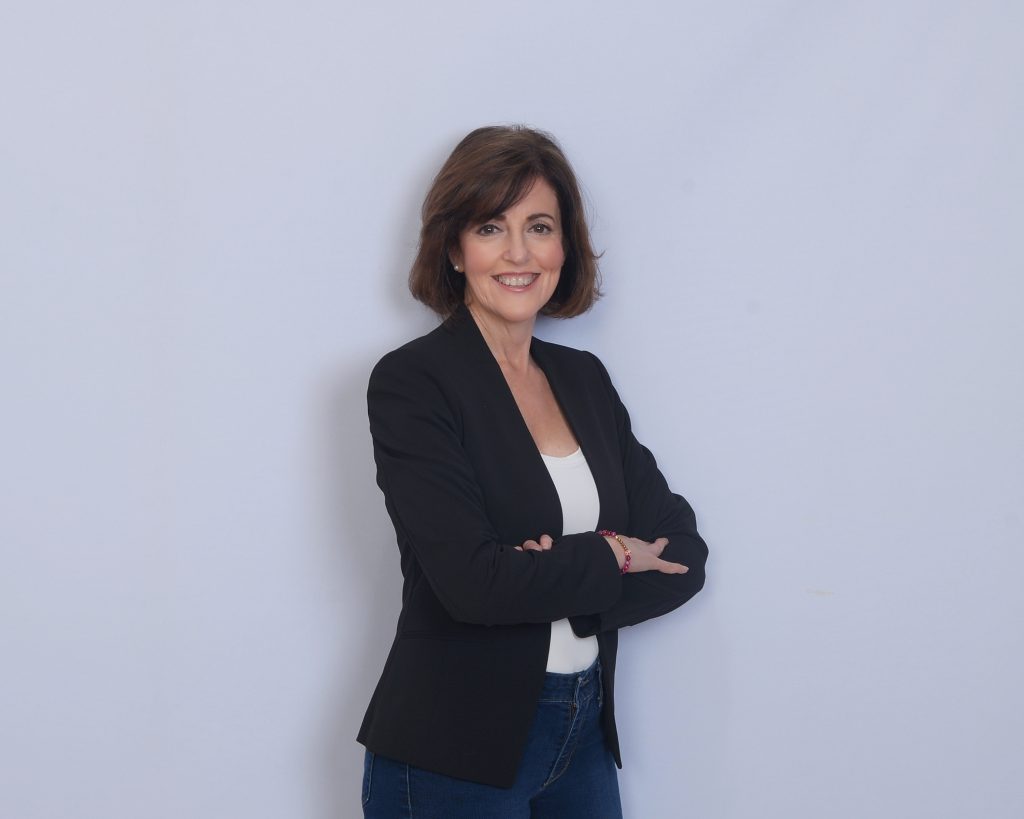 I had to overcome many stigmas to gain respect in my field. That struggle was no picnic! Back in the day, people would usually call a hypnotist as a last resort when they were in a completely desperate state. I would spend a long time dispelling those stereotypes. The truth was that there was also a growing body of evidence-based research that gave documented case studies that proved hypnosis is effective for many issues people face. Why I started in the field of hypnosis is not why I stayed. What has kept me engaged in this work is something entirely different. My experiences as a hypnotist have been profound, personal, and difficult to put into words. One strong conviction has grown over time. We have many untapped resources as human beings. Without changing the negative story in your head, you will never live up to your fullest potential.

Making it through many obstacles has helped me to grow and expand my vision. No one is laughing at me or hypnosis anymore. Hypnosis is much more accepted across the board as a mainstream approach and as a solid component of complementary care. I am convinced that the programs I have created, the consulting work we provide through Restora Hypnosis are effective and will accomplish lasting, durable results. I want to make a believer out of you! Restora Hypnosis must be experienced to be fully appreciated. I invite you to explore our many options for self-improvement, wellness, self-care, and mindful living. Please feel free to contact us with your questions or to arrange a consultation. 516 242-4784